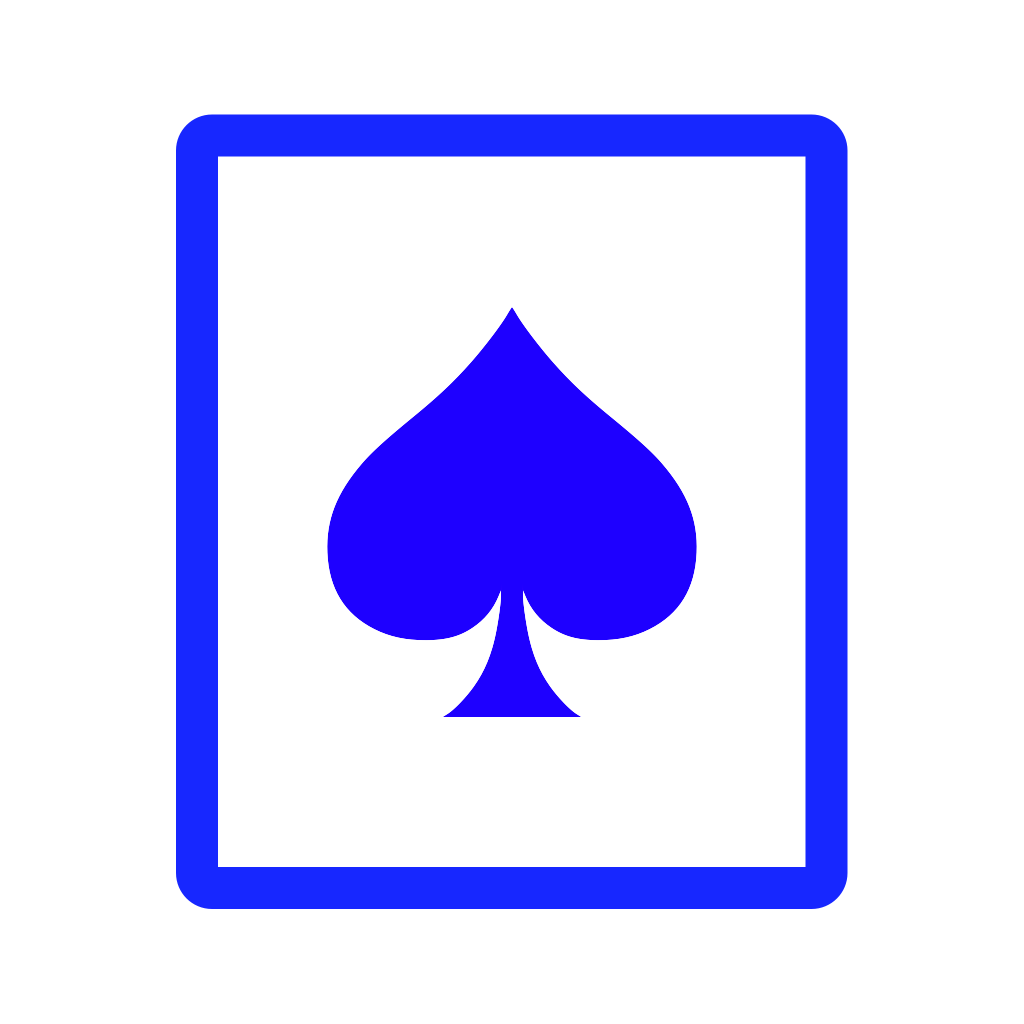 This app is the first as the game app of this series. The purpose is for your to train your memory. The game apps of Apple Watch were very few because of the limited CPU so I created this. Have fun in your free time on your wrist.

There are some trump games on which you can increase your winning rate if you can remember some shown cards. Blackjack or Poker are one of them.

This winning method is called “Card Counting”. This incredible skill seems to be impossible for real but there are actually some episode that the winner of world memory sport won too much on Black-jack and could not enter Las Vegas anymore.

Anyway, I hope you to enjoy this game and to train your memory on the play. There are four dozens of Spade, Club, Diamond and Heart in addition to two Jokers. In total, 50 cards exist on the game.

Now, let me explain how to play it.

After you start the app, press the START button. And, the trump cards are shown randomly. Remem-ber them with NEXT button.

After you remember some cards, press MEMORY TEST button. In this test, press the designated but-tons to answer the shown cards. You can confirm if the answer is correct or not on the button which shows “True” or “False”.

If you press CHANGE CARDS button, you can change the types of cards such as Spade, Club, Dia-mond, Hearts and Jokers to answer them in the memory test.

If you press the button of >BACK, the answer buttons are cleared but the test still continues. If you would like to confirm all answers, make a force touch and press ANSWER button. You can check all shown cards.

If you would like to restart the test from the beginning, press RESET TEST after making a force touch.

Well, thanks for watching my video. 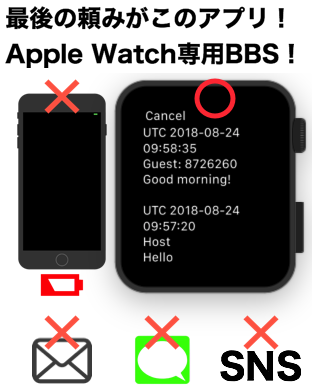 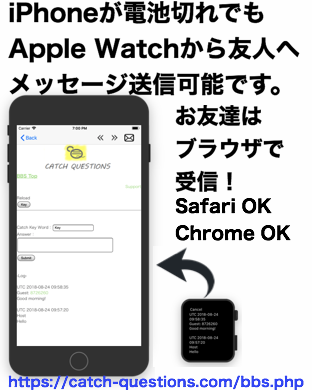 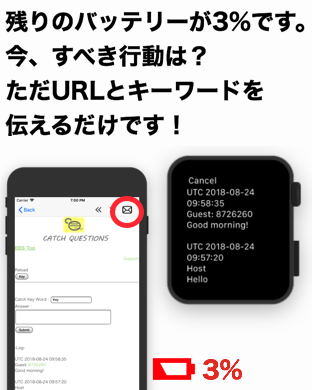 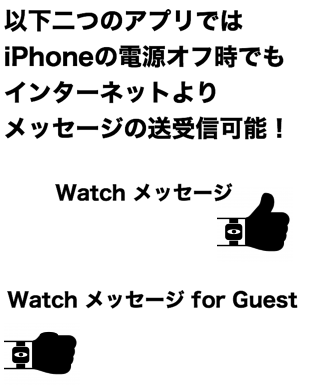 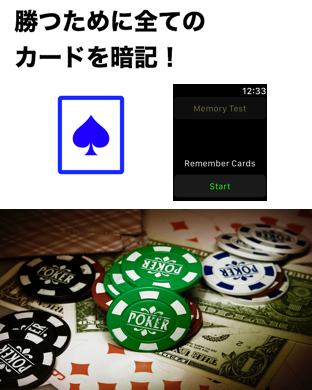